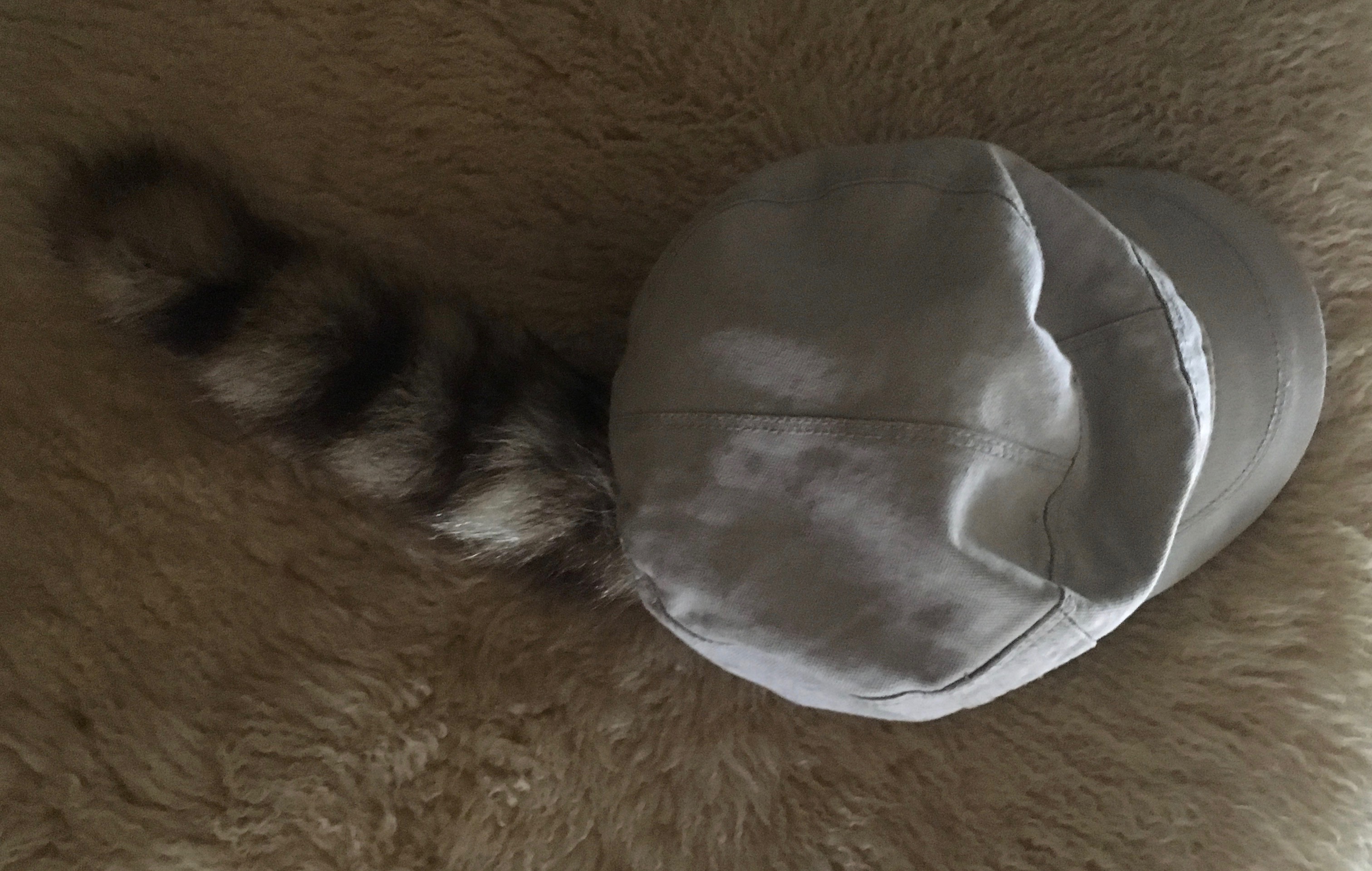 It was his gift from Mother Earth, that is how he understood it. His father worked hard all his life, not at any kind of paying job, but instead to teach the plundering of the spoils of the land up there on their own hill.

His mother didn’t approve of that style of thinking and she’d often say how she didn’t understand herself for staying with her man. She would say she presumed she stayed in hopes of keeping her boy somewhat civilized.

He pinned the tail of the racoon to the funny looking cap his mother had brought him one evening. She worked in a restaurant below their house on the highway, and often as not people would leave things behind as they resumed their travels to anywhere.

He caressed the soft fur of the banded remains of the critter he’d killed for the crime of rattling the garbage can one night. It felt good and natural as can be to slip the cap on his head. The tail swished a bit as he walked and he hollered at the woods, “I’m the king of racoons!”