I was 15, homeless and hadn’t eaten in 3 days. I could feel my body consuming the little bit of fat I’d stored. At 5’7″ weighing in at 110 pounds when I’d run away, I knew I wouldn’t survive long without food. My initial attempts at panhandling met the blank looks of strangers and equalled the emptiness in my outstretched hand.
A homeless boy told me of a soup kitchen. I’d never heard of this type of organization, but with wings sprouting from my tired feet I’d raced to the place to knock on the door. I had felt paralyzed by the words of the priest.
“We only serve men. Women have other ways of making money.” With the breath bashed out of my lungs I could only stand there staring at the door he’d slammed.
I did the only thing I could think to do. I determinedly walked the dozen or so blocks back to downtown and entered the dreaded variety store. Feared because the owner, who I will call Jack, had a reputation for beating senseless anyone who robbed him. I think that was merely a rumour started because he hated the parking meters the city put in front of his side street store and he despised the meter maids he said always hovered nearby.
With boldness, I said to him, “I’m starving, and I don’t want to steal from you. Can you please give me some food.” He answered, “I ain’t no charity.” I said I’m certain there was desperation in my voice, “I know but I’ve been to the charity, and they won’t give me anything.”
He came around the counter, and I feared he was about to toss me into the road. Instead, he grabbed a can of baked beans from the shelf and handed it to me. Delighted I said, “Would you be able to open the can for me?” He looked at me to then say, “My can opener is at home.” I pointed to the can openers he had for sale on the wall. Wordlessly he opened my can and pushed the lid back.
He shoved the can across the counter to me and asked, “What are you going to eat it with?” I held up two fingers and smiled. He pulled out a plastic spoon from beneath his sales counter and handed it to me. I’d never seen such a thing and said to him, “I never knew they made them in plastic. I’ll wash it and bring it back to you.”
“Get out and don’t come back.” he snarled. I will always thank God for leading me to my Good Samaritan and his can of beans.

Can love understand
The smooth pearl in his hand,
Appearing alluring and grand,
Began as a rough grain of sand?
© Zora Zebic 2016 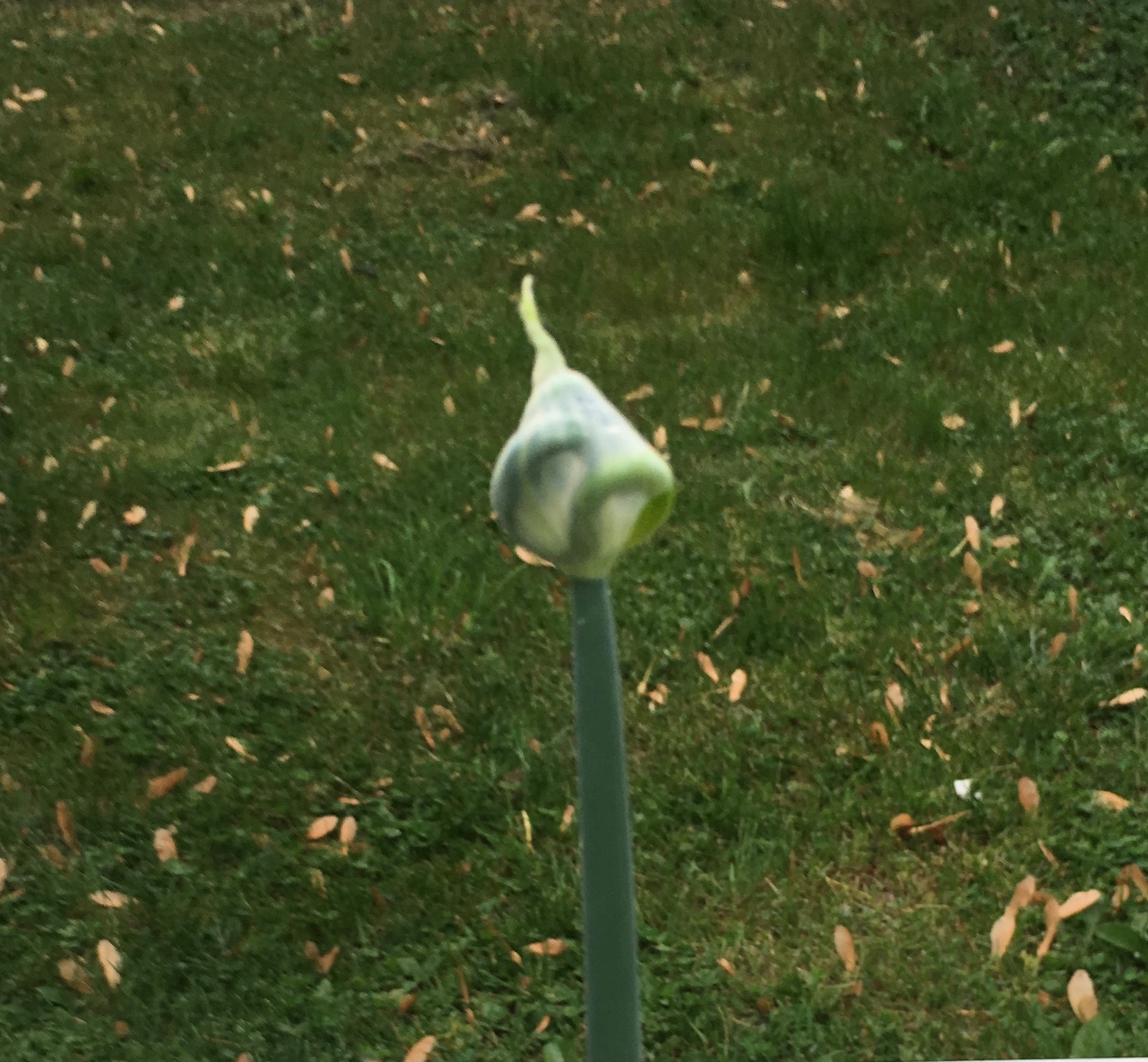 Inside my silken cocoon, I cozy in a fetal position.
I feel the suns rays probe my gossamer coverlet in attempt to kiss me deeply.
I am still in childhood and do not understand this attraction, so I giggle in response.
The sun persists, and I will grow big and burst forth despite the comfort of this womb.
In my escape, I will become the tasty scape, a tasty morsel for another.
© Zora Zebic 2016

I’d been dating him for a few months and was getting used to canoe trips, camping and reuniting with Mother Nature. I say reuniting, and that is a curious way to put it when I didn’t know then how much of a connection I had with her!
We were on the way to Point Pelee National Park with our big, banana yellow canoe on the roof of the old, white Chevy Astro Van when a highway cop stopped us. The policeman asked, “Do you know what speed you were going?” Barry answered, “Yes, I was 10 over.”
Peering in the window at me, the cop asked me, “What should I do? Should I give him the lowest fine or hit him as hard as I can?” I asked, “Is there a third option, none of the above?”
The cop laughed at that and said, “You are one lucky man to have a wife like that. The guy I stopped before you is not too happy. His wife told me to hit him as hard as I could. I buried him in tickets.” Laughing heartily the cop started to walk away, then stopped to throw over his shoulder, “The sky is great today for canoeing. You folks have a great day!”
© Zora Zebic 2016

“Is there a reason your desk is always so cluttered?” This question has been asked so many times I have developed a standard answer, “This way I know where everything is with the bonus that nobody else can find anything.”
I don’t enjoy the clutter. It is agitating to see the piles grow into seemingly never-ending mini mountains of sacrificial tree remains. Still, I wouldn’t trade my existence for anyone else’s.
17 years ago I founded a homeless day shelter. At least 5 days a week you will find me cooking, serving meals or washing pots, pans and dishes alongside a group of very dedicated souls who also love to help the homeless. I am also the primary mediator when the need calls. At random times moments, like now, you may find me sitting at my desk.
More importantly than an organized desk, I am blessed to have a purpose in life.
© Zora Zebic 2016

Huddled around his feet, we sat in awe of the spectacle of his uniform. He was the oldest boy of the family. His parents had taken my brother and me in as foster children, and we were meeting the legendary ‘almost adult’ brother for the first time.
His uniform looked the same as the ones the Canadian soldiers wore on television, so the reality of the rank of Cadet was lost on us. To us, we were sitting at the feet of a real live soldier!
He said, “I want to teach all of you kids one important lesson I have learned.” Eager to absorb this treasured gift we had all pressed in closer lest any single word would slip past us. “If anyone ever does anything to upset you or hurt you,” he continued, “don’t get angry, get even!”
I used his sage advice not long after. The younger boys, my brother in tow, convinced me to crawl up the ladder onto the roof of the house and tear off roofing tiles. They wanted to make a rooftop for their tree-house, and if I were to do this task, they would allow me into their boys-only structure.
I’d been caught by the foster father, and all of the boys had denied any part of it. I took the punishment, recalling the advice of the Cadet, all the while plotting my revenge.
The next day I snuck a canning jar from the basement out to the field to gather some of the many harmless garden snakes. My filled jar in hand I stole back into the house and made my way silently to the bedroom closet of the foster mother. Placing the Mason jar far back into the shadows, I removed the lid and quietly left the house!
© Zora Zebic 2016 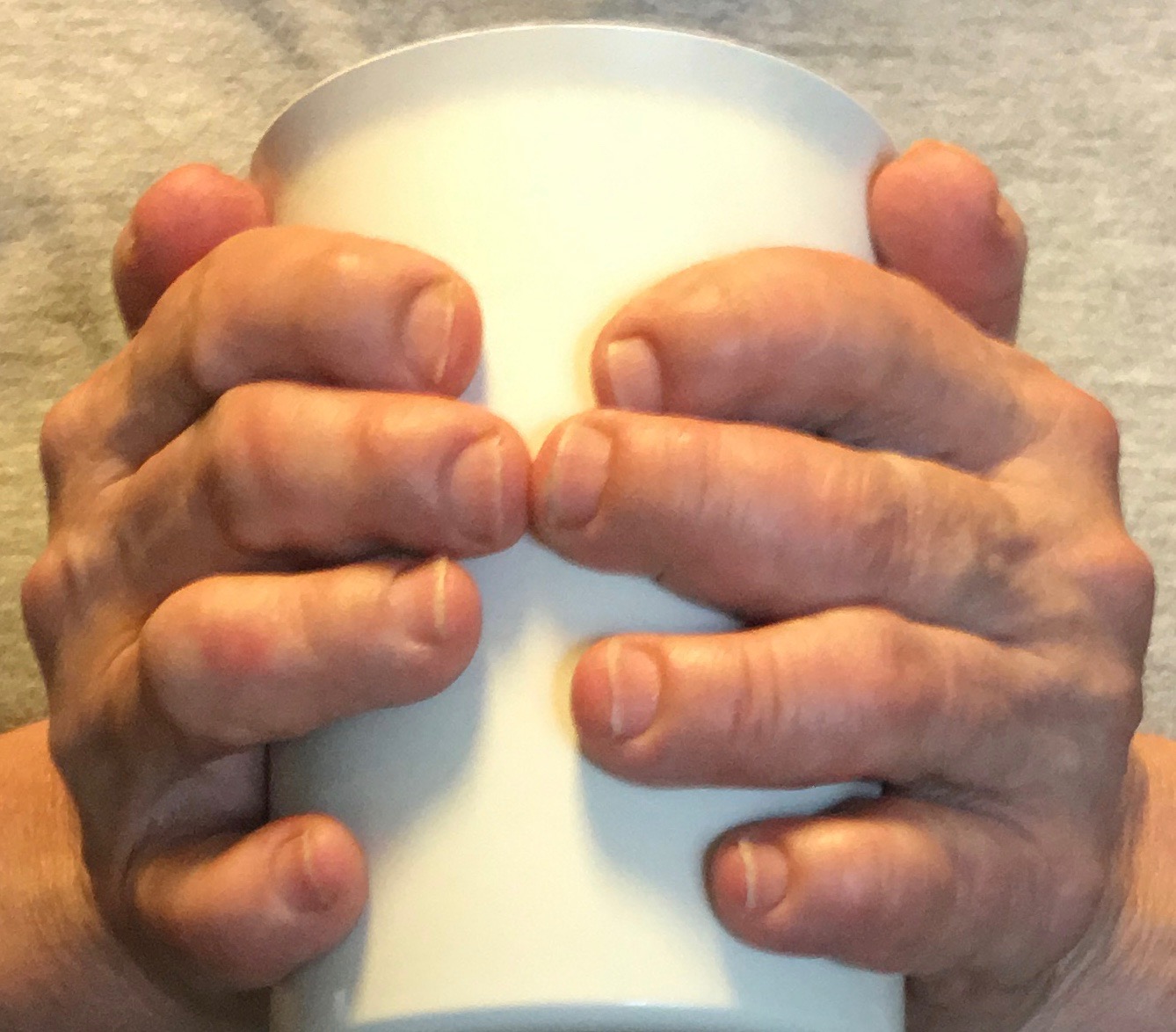