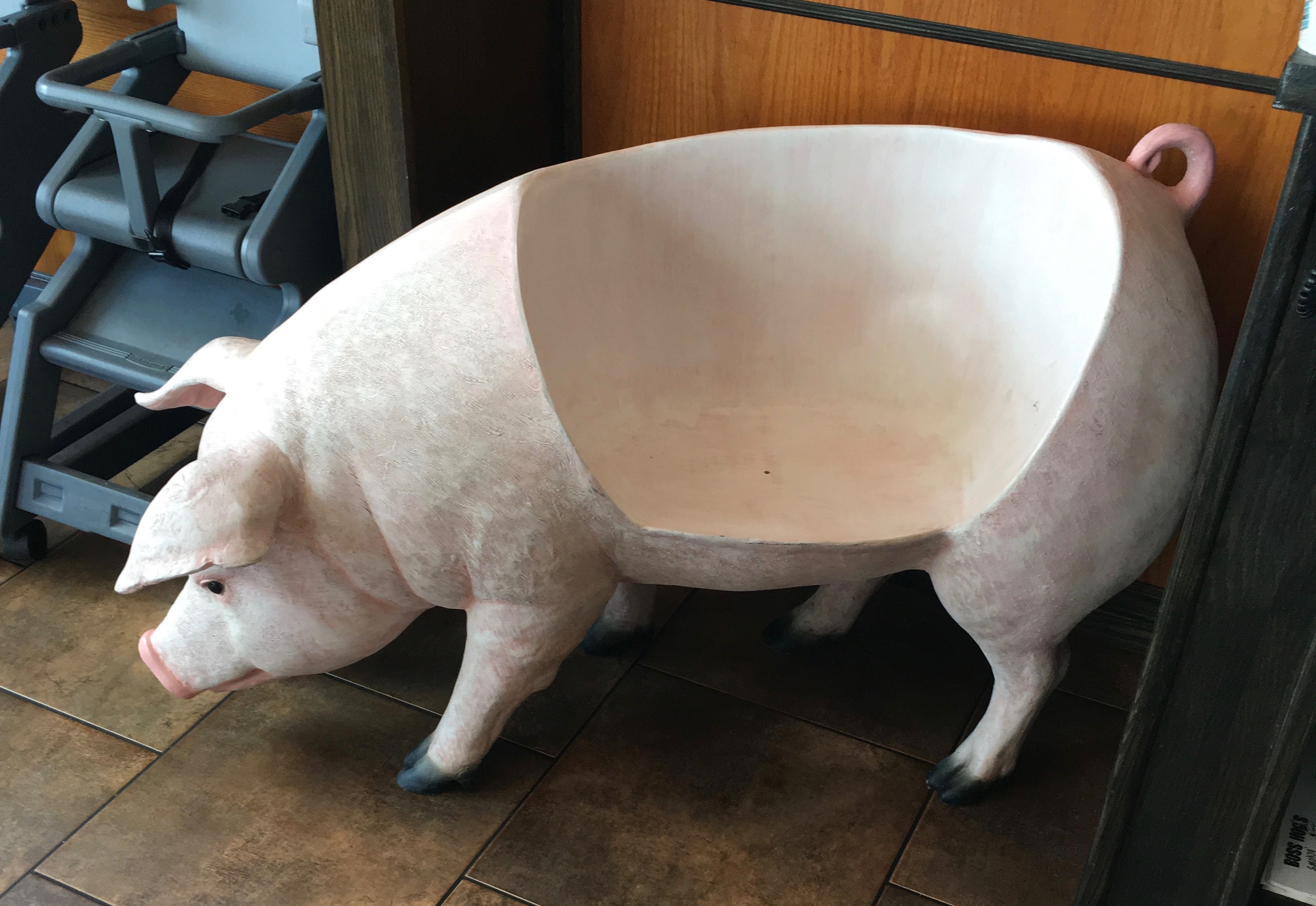 While in London recently we were able to convince my mom, who is 91, to give up some of her time busking and share a meal with us. Yes, you read that correctly, busking! My mom spends time daily with her guitar and her many friends. Some folks come to toss some coins into her open guitar case or to spend time chatting with her. Little children dance with glee and clap their hands to her music. It means the world to mom, to entertain and the wonderful folks at Pita Pita on Wharncliffe Road South have blessed her with a spot for her to perform. They have fantastic food also!

Mom says her daily busking keeps her out of the old age home and in her own apartment. She does not want to give up her independence, and I agree. Mom’s home is crowded some with her many memories, along with some mementos of a friend who recently passed. She won’t keep the items for long as she will find a way to distribute the little treasures to those who come in to admire them. It is her way to say a long goodbye to a friend, letting a little of him go every time.

Mom, persuaded to eat she said she wanted to try the food at Boss Hog’s Smokin’ Chophouse. The special of the day was a burger and fries, along with a giant quarter of pickle for a mere $7. (See photo below.) Barry, my husband chose to give up the fries for a dish of roasted vegetables, and they were almost perfect. I say ‘almost’ only because I would have truly loved to have encountered some roasted garlic cloves. I ordered a bacon and cheese baked potato, and mom ordered her potato topped with butter and sour cream and a dish of coleslaw. The fries are great so don’t be deterred by our choices, our taste buds had minds of their own!

I was pleased to see the French’s Ketchup and Mustard duo among the condiments. Since Heinz packed it in and unemployed many in Leamington I have not purchased any Heinz products. Thankfully French’s seized the opportunity to make their product from the delicious tomatoes grown by Leamington farmers, who would have been devastated otherwise. French’s will also be moving production to Ontario. Hopefully all those who lost their jobs will find employment with French’s!

During our fabulous meal mom pointed toward the door and said, “Won’t you look at that!” I looked to see a small child sitting in a pig chair. The parents were at the cash paying for their meal so I wasn’t able quick enough to catch a pic of the child in the chair. Our visit with mom was a day filled with food, facts and fun.

2 thoughts on “Food, facts and fun”