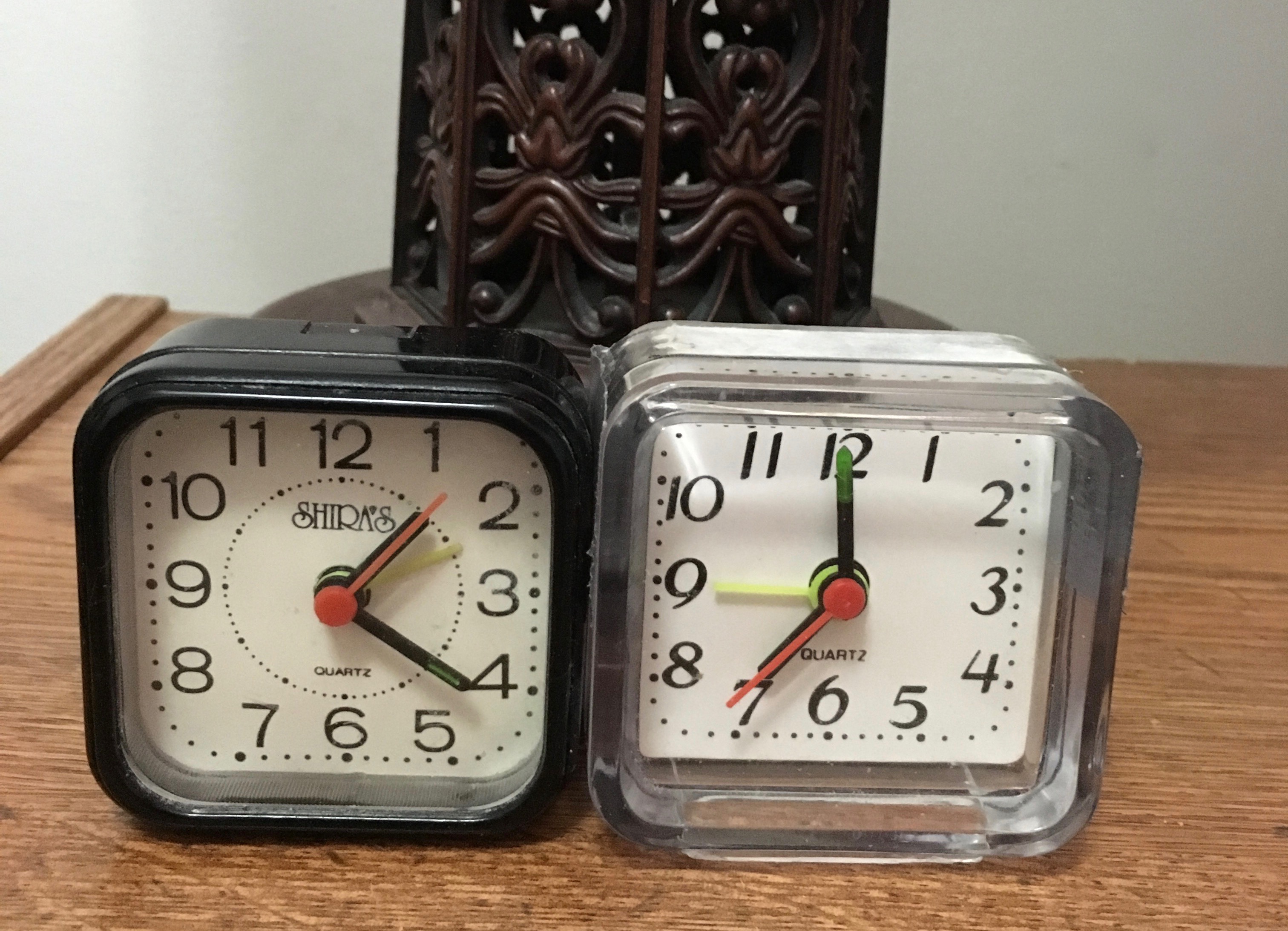 “I have to prove this is real, even if nobody else believes me, I have to know.” That thought in mind, I’d cupped my hands around the item the moment I felt my being begin to separate from the other dimension, the place I’ve named the Fifth. With my treasure in hands I emerged into my bedroom.

Staring at it, I sat it down on my bed and placed the clock alongside the battery operated quartz clock that woke me every usual morning. In this dimension my clock is clear cased and the hands move in the normal clockwise fashion. The clock I’d stolen from my other self is black cased, and, as in the Fifth, the hands move counterclockwise.

Before taking the clock I’d wondered if the hands would shift to clockwise and I was elated to see the clock continue to count the time, as in the dimension of it’s creation. I knew my other self would puzzle over the disappearing clock but she’d get over the loss quickly. I think she is starting to figure out I am at times living her life.

We haven’t met, I’m afraid to go that far. I don’t know what will happen, how she will react, or how I will react for that matter. I do know from how everyone responds to me, thinking I am her, she’s exactly like me, other than the circumstances in her life are different than in mine.

She is married to a man who, in my dimension, was my love many years ago. My husband, in the Fifth, is married to another woman. It was a shaky ride for a time, especially when they locked me up in the psychiatric hospital for delusions another woman was stealing my husband from me! I still feel sad for my other self. It must have been hell to find herself locked up and medicated, but she was smart enough to figure out a way to convince the doctors and her husband she had merely been suffering from heat stroke.

Still, my heart ached seeing him when he’d come to the hospital, finding me strapped down to a gurney. That must have hurt his pride. He is a discrete man, fighting always to keep his public life separate from his private life. I’d been hurt to see him loving another until, in a flash of brilliance I’d realized he wasn’t he at all, but another.

Smoothing that wrinkle out had given me the peace of mind I needed to continue. I don’t choose to go to the Fifth, I’m am drawn there and returned to my own reality, by what or who I do not know. I have caught on to some rather strange things and I will go into detail about them at a later time, but I’ll tell you a bit now. In this dimension we are people in evolution, while in the Fifth it is a place awaiting devolution!

This last time I’d stood outside my favourite shopping centre, stopping long enough to listen to excited voices talking about the upcoming end of automobiles and the joys of animal driven carriages of varying sizes to transport people and goods. In our dimension the push is still on to automate everything. I’d smiled to hear an elderly lady say, “It might be in my time we see an end to the environmental decay!”

Entering the revolving door I recalled the words my love had said to me earlier that day, “It will come as a shock to some when they enter their physical devolution.” I hadn’t know what to say in response and I’ll have to wait for my next journey to learn more on that topic.