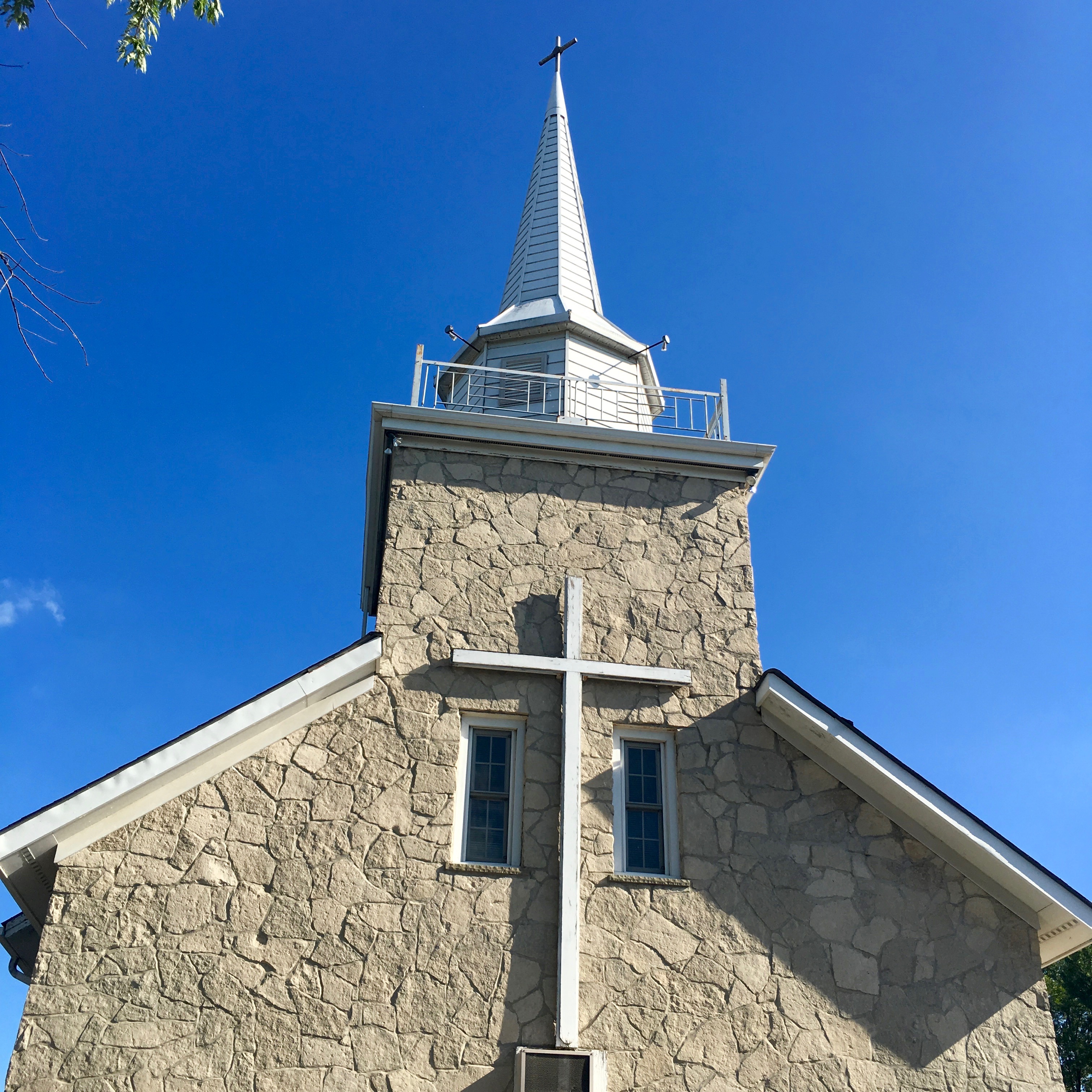 I’d gone up to the church’s Widow’s Walk with her for what would be her last time to wait in hopes he’d come home to her. I knew that was not likely, he’d been gone now 60 years. He left to join his shipmates, his friends, telling her, “I know you carry my child, and I love that you love me this much, but I know no other way to earn my living. Now a living that must be enough to support you and our child.”

He’d kissed her forehead, she’d said, and then he’d turned away from her. The last she’d seen of him he was boarding his ship, his scarf flowing with the wind. She’d knitted the scarf so as to keep him warm with the love of her own fingers in every stitch. She’d told me, “I chose the herringbone stitch, not because it is a kind of fish but because my country’s legend is, it’s for his catch and his success.”

Her child had not survived the breech and she’d had no more children. She told me she could not accept his death without his body. She’d insisted the nurses show her the stillborn babe so she could accept the death. At first they’d not understood but in pity gave in to her wails. I understood her need of finality and why she’d never remarried.