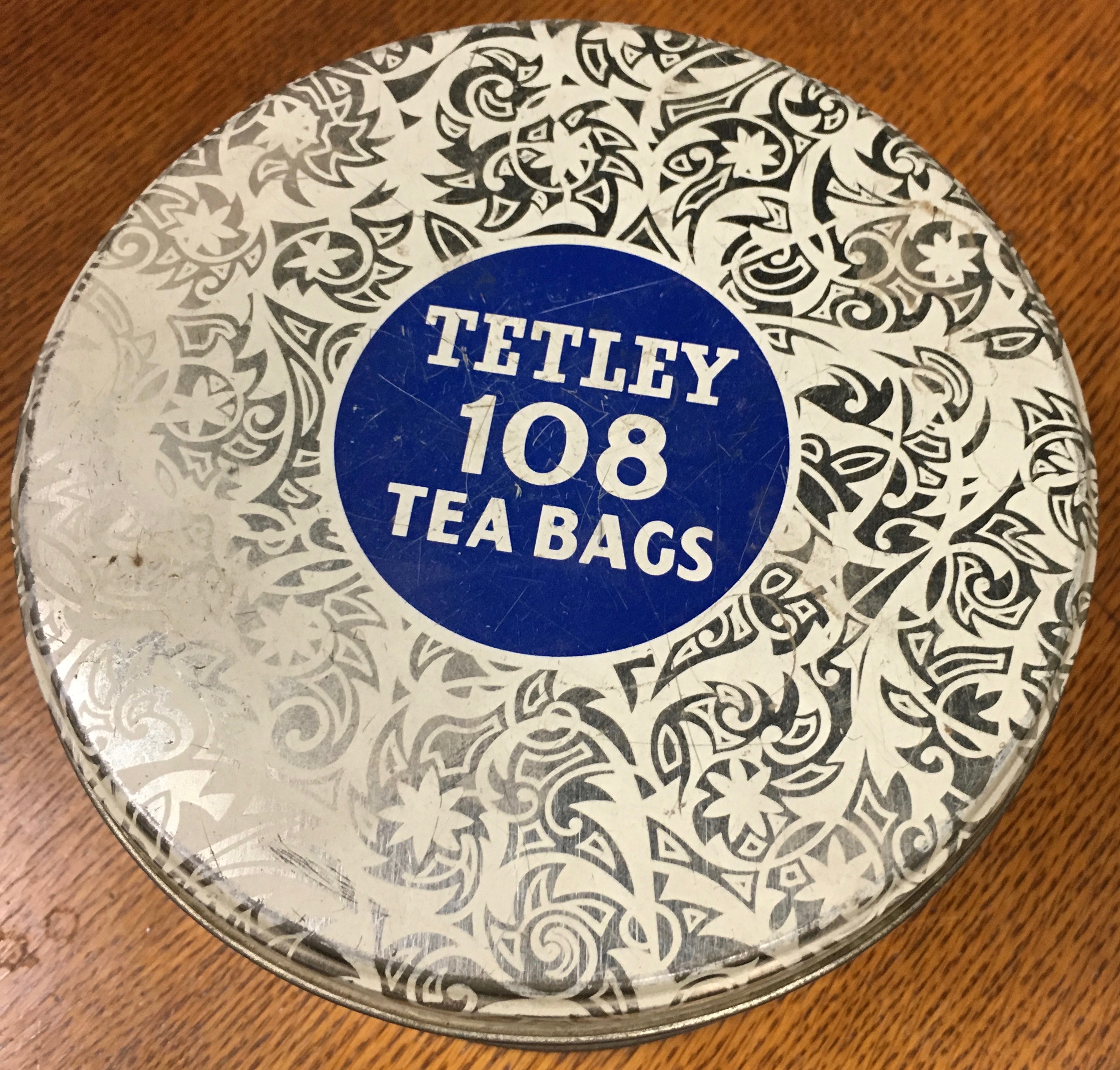 He sat beside me weeping inconsolably and it annoyed me to not know why. It wasn’t that I didn’t care but he would not stop the water pouring from his eyes, the boogers oozing from his nose and his wailing long enough to tell about his misery.

Hum, that’s the problem with brothers. They think they are showing how tough they are by not speaking up. Well, with that attitude I couldn’t help him, could I? So, I shrugged my shoulders at my dad and said very loudly to brother, “Danny!”

I got his attention and as he turned to look at me I mimicked mom when she is mad and said, “Go to hell.” Danny, in shock I bet, could not contain the laughter that burst out him like water shooting out the blowhole of a whale.

Mom, who had been impatiently tapping her fingers on her tea bag tin, started to get mad at me but dad waved his hand to hush her as Danny once again was right as rain and the younger children were clapping their hands in glee to see big brother happy once again.

Danny ate his dinner in between hiccups and bursts of laughter. It was that day I knew, what mom called my “funny bone” was to be my constant companion.