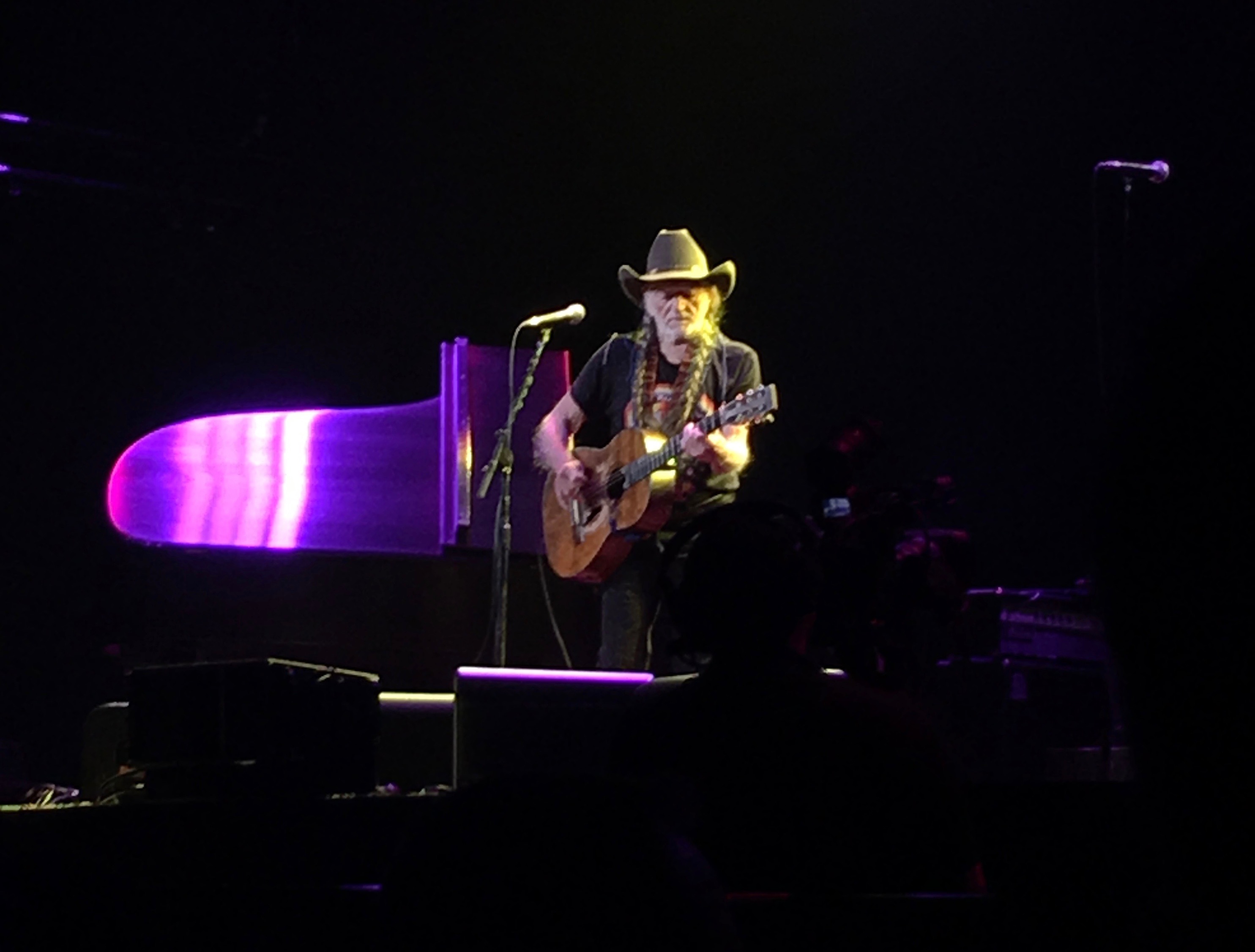 1 thought on “Willie, King of Voice”