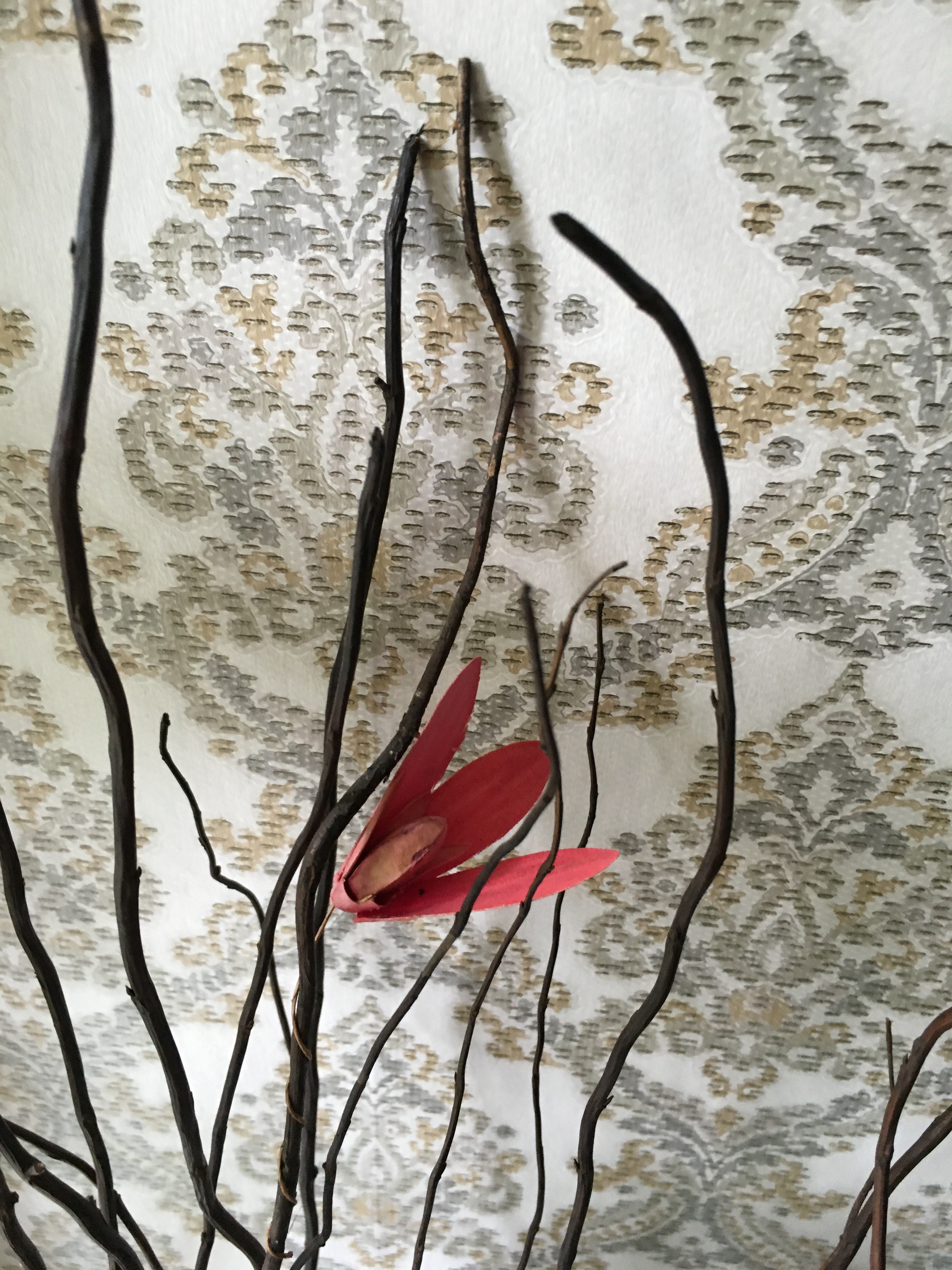 “Pretty, pretty like grandma’s picture.” the little girl exclaimed. “Don’t touch!” mom had commanded the child who had pointed her finger at the artificial red flower on the twig. It was out of her reach, true, but the child was known to find a way to bring things down to her level. A tilt of the flower vase and the prize would be hers. Mom was exasperated. It was a constant state of stress to raise a hyperactive child.

Mom thought how miserable grandma was as she’d scolded her for the plans to take the child to the doctor for a prescription. Grandma had said, “This child is far better behaved than you were at her age. I didn’t need to put you on drugs. In my opinion you are lazy and incapable of raising a child.”

Those words had stung. It was the idea of the teacher in the daycare after all. The teacher had preached the wonders of the behaviour modification drugs. She’d even pointed out the many children in the class who were already medicated. Their parents, she had said, were most happy to find a solution to a peaceful home, which was the added bonus of the drugs.

Mom consoled herself with the thought, “I want my child to be like all the other children.” With that she tucked away the final words of warning from grandmother, “The drugs sedate the child and take away their own thoughts. They become addicted to the drug and certainly they lose their individuality and artistic abilities.” Grandmother had never made a living off her paintings anyway, what was there for her child to lose?