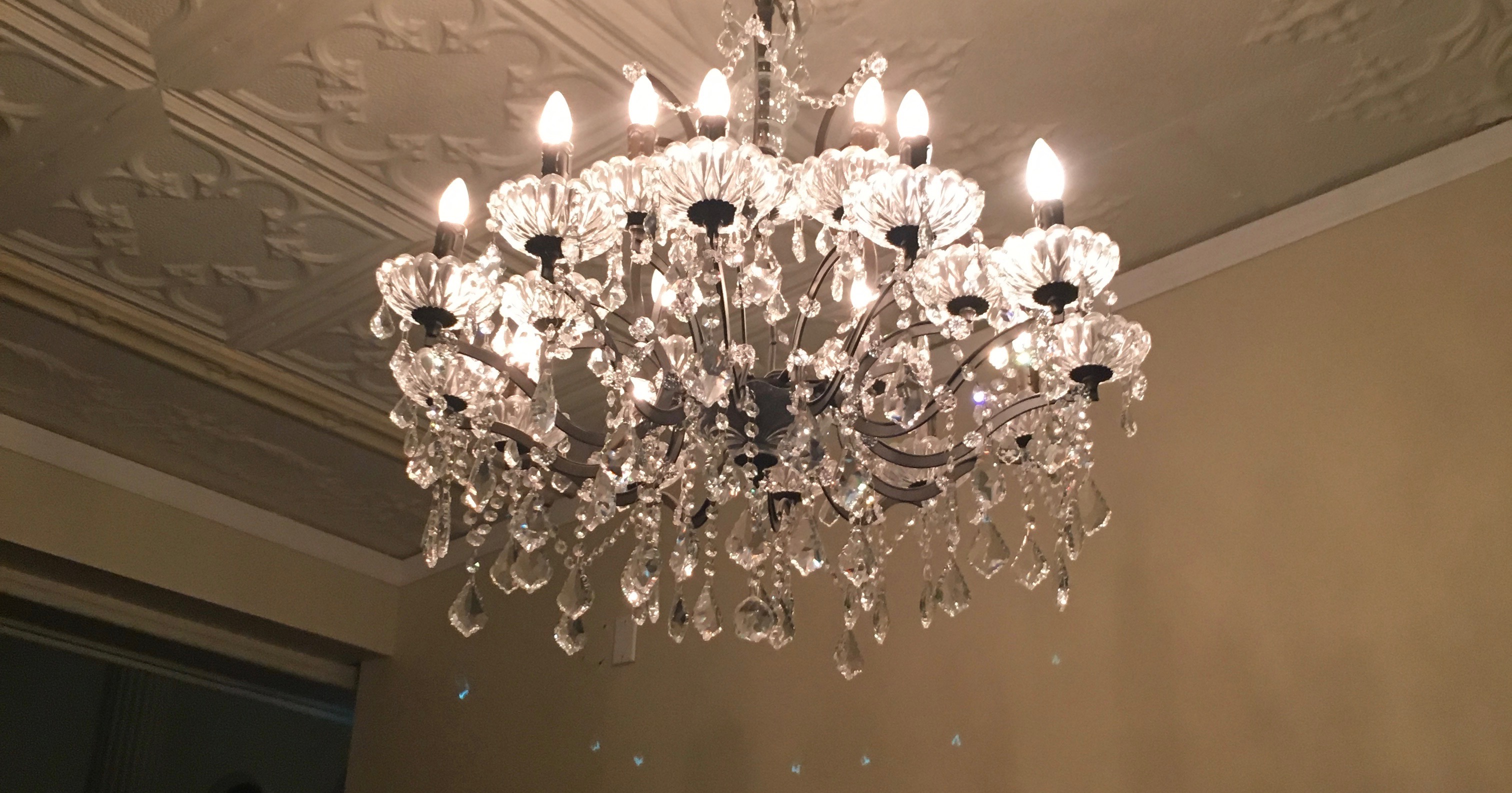 He lay sprawled on the floor his eyes fixed on the chandelier. It seemed to beckon him. As the life faded from his eyes his spirit gently floated. It surprised him to feel his being separate into seven separate energies. Before he could ponder on this he recognized his seven chakras.

He looked back at his lifeless shell, his packed suitcases and his wife. She turned her head up and a gasp escaped her lips. He thought, “She has seen me.” She sank to her knees and said aloud, “I never believed you would desert me.” With sadness he absorbed her final words but didn’t hear her fire the gun once more. He’d already begun his travel to rebirth.