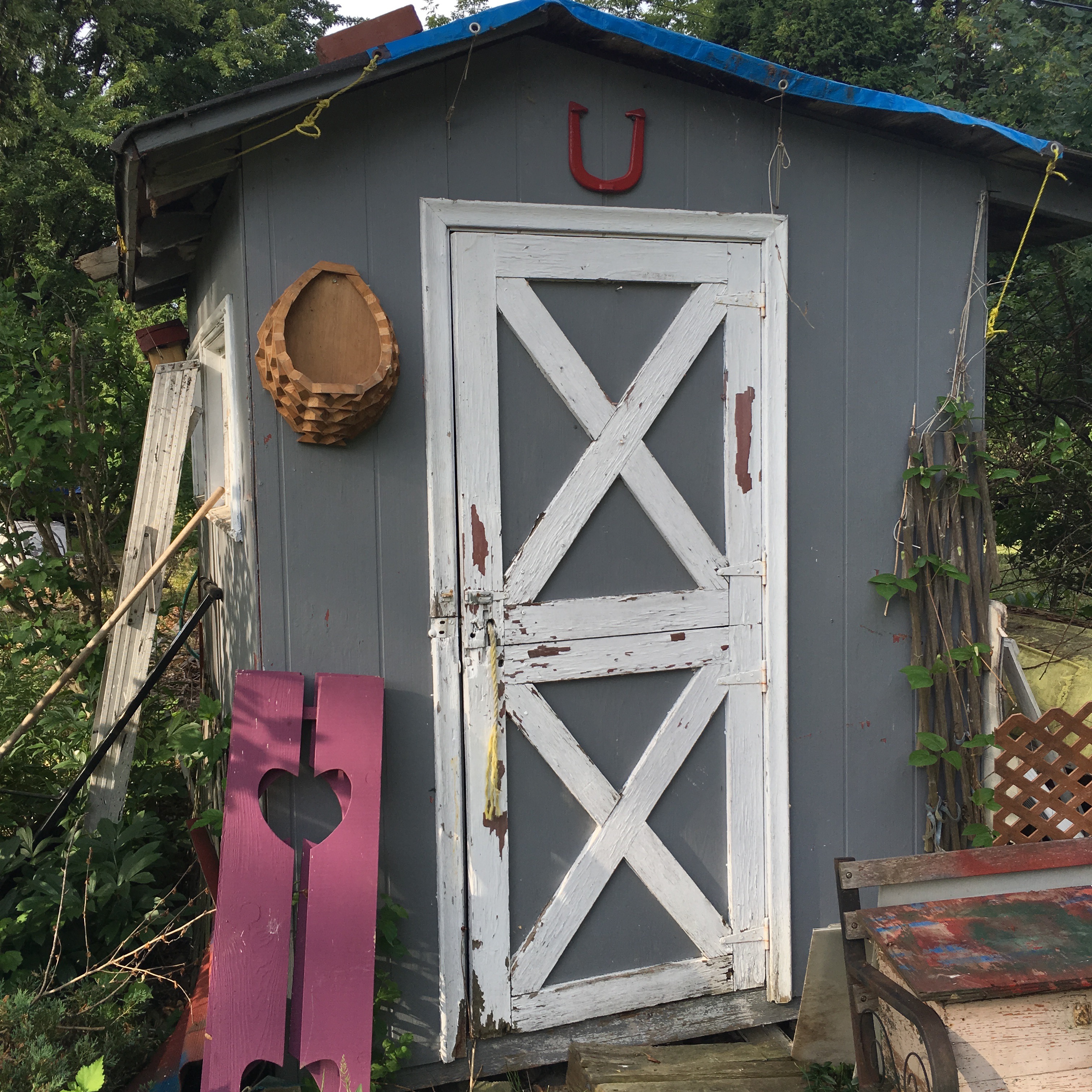 He’d gone into the shed then closed the door.

Hours went by, then days, then months and then a year passed and still he did not come out. She had worried for the year because she knew his rage should she follow him and so she had waited. She resolved to face the consequences of her actions and opened the door of the shed.

There was what was left of him, his ragged clothes and bones lay on the floor. She said to nobody, “Well that is luck then. I will not get a beating today.” She closed the door and left him where he lay. There would be no outcry if anyone came to look for him. She’d let them find him and she would stay blameless; the folks in town were well aware of his rule that she not ever follow him.

1 thought on “She had waited”