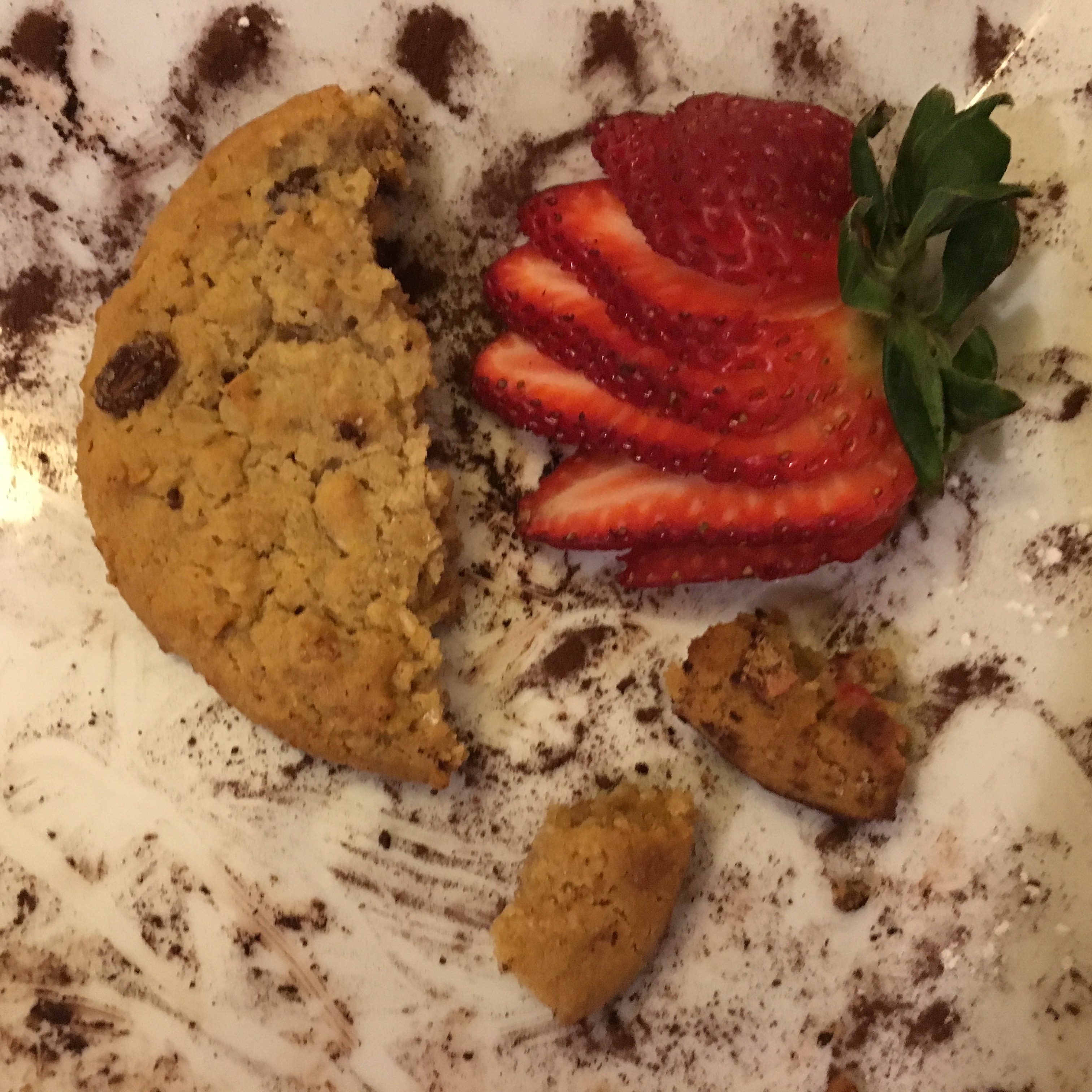 I was at the Windsor International Writer’s Conference 2016. After the banquet, the deadline was called for one of the contests. The prize: free entry to Conference 2017. The competition: in 500 words or less I had to describe my favourite dessert and/or wine.
I was sure the panic was showing in my eyes. “How am I going to win this contest?” I asked my husband. “What contest?” He asked as he tapped his toes to the musical genius of Yale Strom and his klezmer band, Hot Pastrami. “The contest has already begun. It’s almost 9 pm, and I have to submit my entry by 10 pm.” “Entry to what?” Barry asked.
Suddenly the desserts were entering the room, and I watched the crowd flock to the table. “Oh no! They are going to eat all the desserts before I have a chance to try them.” “You don’t eat sweets.” Barry reminded me.
I swept up my cell phone from the table and opened the camera application. Nudging my way between and over the shoulders of the crowd around the table I snapped photos of the sweets. “I may not be able to sample them, but I can describe what I see!” I said to Nobody. Typically, Nobody responded to my comment.
I headed over to the wine table with yet another concern. I don’t drink wine! I had my trusty cell phone camera app, and the server very graciously interrupted his serving of the wine connoisseurs. I snapped photos of the two reds and two white wines as I listened to the throng inquire where the wines came from. He answered, “All from around here.”
If I drank wine, I’d choose the Pelee Island Winery Pinot Grigio 2014. I love the trips we’ve taken on the Jiimaan ferry. If you didn’t know Jiimaan is Native for “big canoe.” Pelee Island has a fascinating history, and for being such a small island, there are a lot of things to do there.
I’m diabetic so I can’t eat the desserts, but I do confess the strawberry that was being hugged by the half-eaten looking cookie was the most attractive dessert of all. I took a photo of the sliced strawberry so I would always have the memories of gazing lovingly at the dessert while listening to the music calling me to strut my stuff on the dance floor.
Update: I didn’t win, but I learned and earned a lot at the Windsor International Writer’s Conference!
© 2016 Zora Zebic

2 thoughts on “My favourite dessert”