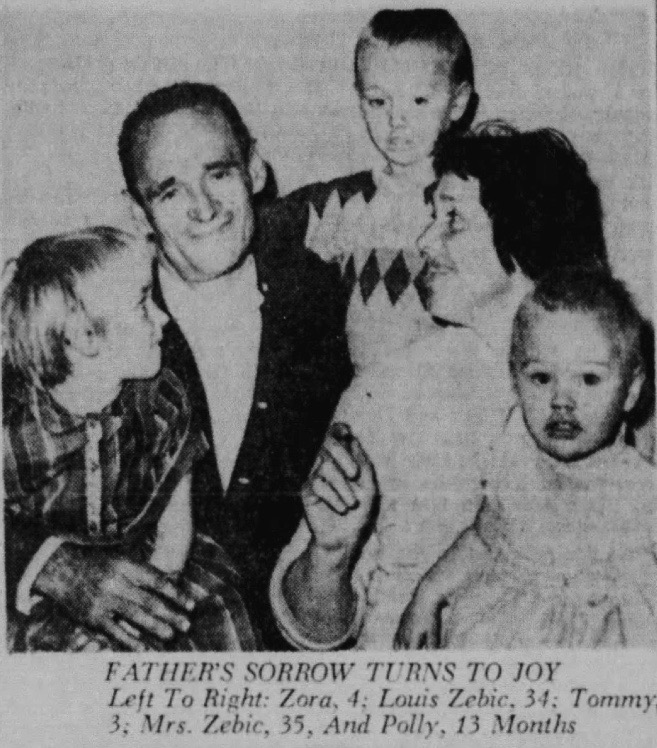 When I was in my 40’s my Mom gave me this doll. She told me she had found it in a St. Vincent De Paul store and she had drawn the features on the faceless toy. It took more than four decades, but my Mom finally gave me a doll.
© 2016 Zora Zebic