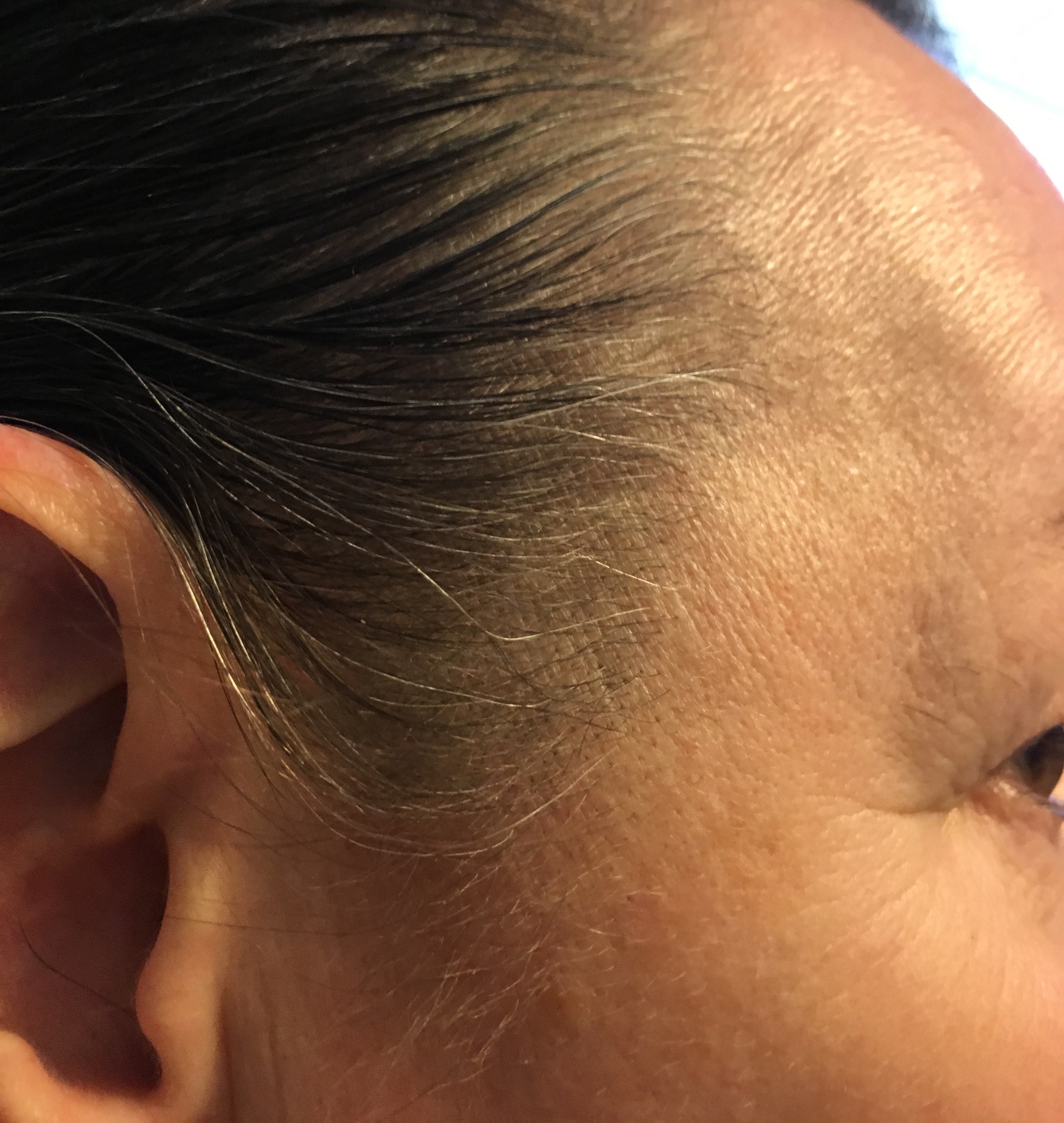 On August 11th I’m going to turn 60. “Wow!” I say to my mother’s face staring back at me from the bathroom mirror. I look more closely at mom’s eyes. I see the slightly slanty, puffy lids I’d always thought were charming though eccentric, especially when she smiles. “So self,” I ask my mother’s face looking back at me, “will others look at the eyes on my side of the mirror and see them as charming-though-eccentric?”
It is one of the Mi’kmaq features my mom inherited that caused her many a chuckle over the years. She’s told me stories of going into Chinese restaurants or supermarkets to have the waitresses or clerks speak to her in languages she cannot understand. She would smile and tell them, “You’re looking at the face of a Canadian Indian.” She’d say to me that always she would receive big smiles and nods of understanding.
I tilt my head and say, “Overall, not bad for 60.” The crinkles at the outer edges of my eyes look ‘earned,’ and I think briefly of the things that caused some tears to flow. I grow certain the salty tears dried out the tender skin that surrounds the eyes. I am not able to dwell on the sadness because a memory slips in and reminds me that I have cried many, many times with other types of tears!

The tears of joy while rejoicing for the gift of my son Carlos Dwayne.

The tears of tender love when I #10-pencil-sketched my infant son as he lay sleeping on June 6, 1976.

The tears of joy for finding love and loving! The photo is of my husband when he was just 18 and feeling all grown up! With another hairdo, Barry looks like Beatle George Harrison! When my husband and I first dated I’d told him I had chosen a nickname for him. I’d said your name is “Fuzzy” and he told me then that was the nickname his friends had given him when he was just a boy. I’d shed tears of joy then. How is that for meant-to-be?!
I count the gray hairs and ponder how my mom’s hair stayed dark until she was well into her 70’s! I wonder, will I be that lucky?
I remember the time when my mom called me, and she was crying. A Transit Windsor bus driver kicked her off the bus, rejecting her bus pass because, as he told my mother, “You sure as hell ain’t no senior citizen and I could have you arrested for using some old lady’s bus pass.” I’d asked my mom, “Why did he think it was somebody else’s bus pass?” She’d answered me, “In my photo, I have my winter hat on. You can’t see my hair. I didn’t have enough grey hair to convince the bum that I am a senior citizen.” When my mom called him a bum I knew all was going to be okay with her because when she is truly sad, she can’t utter a single angry word.
I’d asked her if the bus driver had seized her bus pass and she said no. I told her that was too bad. Had he taken it we could have gone to the City of Windsor to complain and demand the return of her pass. My mom had asked then, “What good would that have done?” I’d told her we could have proven to his boss that he had put a senior citizen with a valid pass off the bus. At the least, the city would have been obligated to provide the man sensitivity training and an optometrist appointment. My mom had chuckled at that. She then said, in the strictest voice her 5 feet of stature would allow, “I was able to walk home, but another senior may have suffered a heart attack.”
Years ago I was told by an elderly Mi’kmaq man the women of his band are considered marriageable and of childbearing age until the woman’s hair turned mostly grey! I can assure you I am not at all entertaining the idea of having another baby. I get tired climbing a flight of stairs; there is no way I could chase after a child! My hair is no longer the ‘dirty blonde’ colour of my youth and has matured to brown with natural red highlights brought out by the summer sun.

I look at this photo taken around that time. My mother’s hair was brown in this photo, but the sun gave her hair bright golden highlights. I think how someone could mistake this for a picture of me! She proportionately weighed as much as I do now and I see that we share the same body type as well.
I have no fear of getting older. I am in awe that I survived so many things to make it this far. I see the ageing which has crept onto my face, and I like it! You can think of me as not being very humble, but it is a joyful acceptance of how I look! I am almost 60 and looking at my image I say, “You are pretty.” It took a long, long while, but there, I said it.
© 2016 Zora Zebic

2 thoughts on “Growing up”