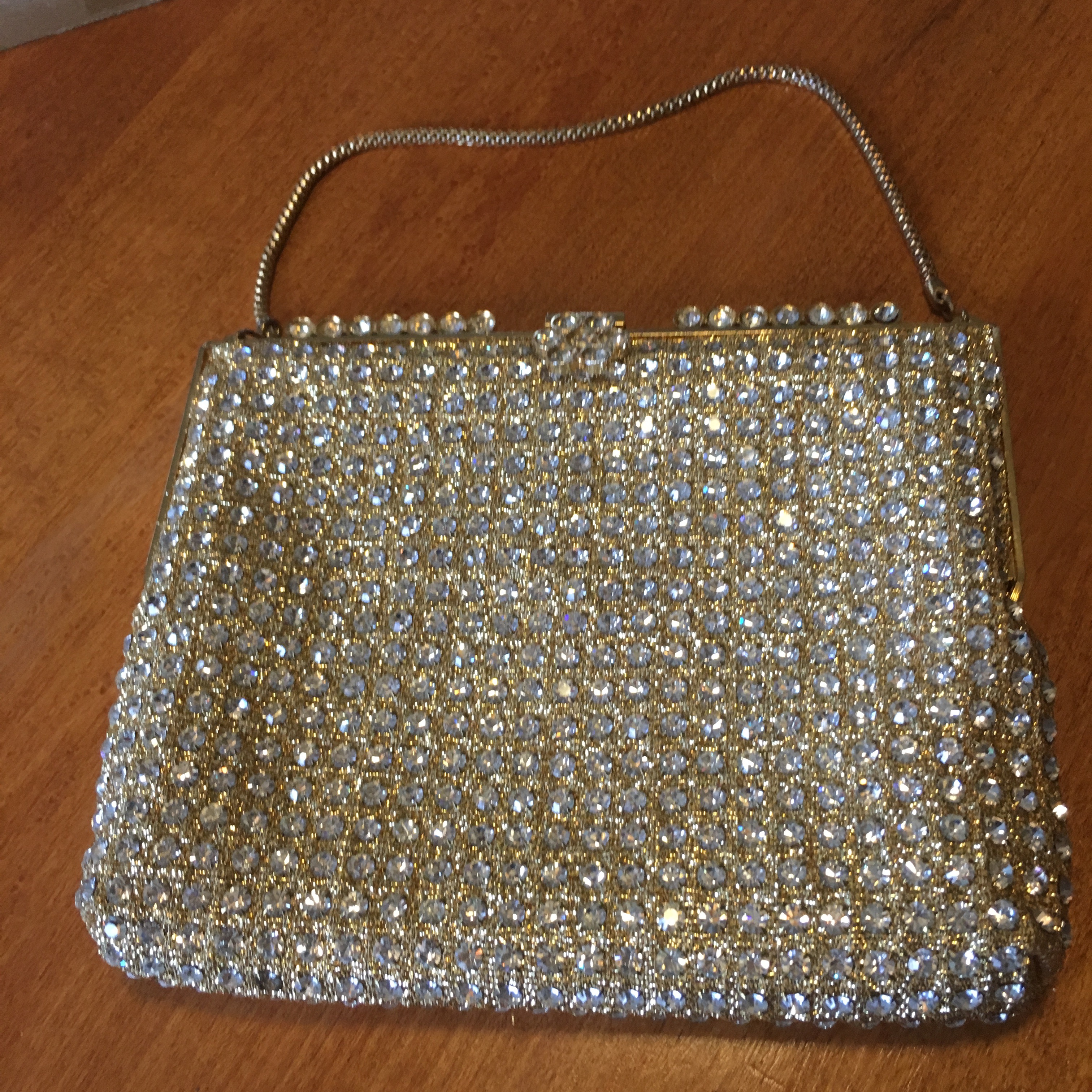 A gorgeous Harley stood unattended at the nightclub door, and a man walked over to it. His hand reached out to touch the bike, and I cautioned him, “You had better not let whoever owns that bike catch you touching it!” “She’s got that right.” an angry voice behind me said as I reached into my vintage crystal clutch for my lighter.
I turned to see a face wearing an expression that matched the voice perfectly.  The biker initially looked dangerous, yet something told me, the man would not be a danger to me. He turned his gaze away from the other fellow and looked at me.
An enchanting smile lit up his face, and I found myself gazing into a pair of incredibly beautiful and captivating blue eyes. It never happened to me before, and as I felt my knees grow weak, I feared I was going to fall off my bronze coloured shoes. I was in my early 30’s and yet I’d never felt overwhelmed like that. It was as though he knew I was experiencing faint as he reached his hand out to steady me, catching my arm.
“Want to go for a ride?” he asked me. “I’m not exactly dressed for riding, and I’ve certainly never ridden a Harley wearing high heels!” I answered him as I tossed away my cigarette. “You’ve been with a biker?” he asked. “When I was younger, I dated a man who worked in a factory, and he owned a Harley full-dresser. I loved riding with him, but we didn’t end up in love.” I answered him. “You can pull your skirt up and sit behind me nobody’s going to see anything!” he said laughing.
I hadn’t been on a bike since 1977, and 13 years later the desire to feel the wind on my face again was too strong for me to refuse his offer. I hiked my skirt up past my knees and boarded the bike behind him.
“You can’t just go off on your own like that!” a voice called out behind us, but my biker ignored him and slid gracefully out of the driveway and into the road. We wheeled about for a good hour, and as he seemed to deliberately slow to catch each red light, he would look back at me. I saw a gentleness grow ever deeper on his face and thought, “I think I could fall very deeply in love with this man.”
At one red light, I grew confident enough to ask, “Who was that man that tried to stop us?” He laughed and said, “Don’t worry about him, he’s just one of my security team.” “Well,” I said, “you don’t look like a man that needs bodyguards!” He smiled at that but didn’t explain further.
Back at the nightclub, he rejoined his entourage, and I rejoined my waiting friends. The girls were giddier than usual and surrounded me demanding to know who my new friend was. I told them I hadn’t gotten his name, but I’d let them know if he was interested enough to ask for my phone number.
“Come on” one girl pleaded, “tell us, did you go somewhere and get it on?” I laughed and told her she had a filthy mind for a dental hygienist. She chuckled and said, “You were gone for hours!” I corrected her saying, “We were gone for one hour, and we rode around town. I can tell you he is a gentleman and I admit I do hope to get to know him better.”
Later that evening, he gave me his phone number and a ride home in a black limousine that had replaced his bike. “Are you going to invite me in for a nightcap?” he asked. “I don’t keep alcohol in the house, I have a child.” I’d answered him. He pulled me toward him and kissed me deeply. My kiss was equally intense. “I like you.” He said as I’d finally pulled away from his embrace.
© 2016 Zora Zebic