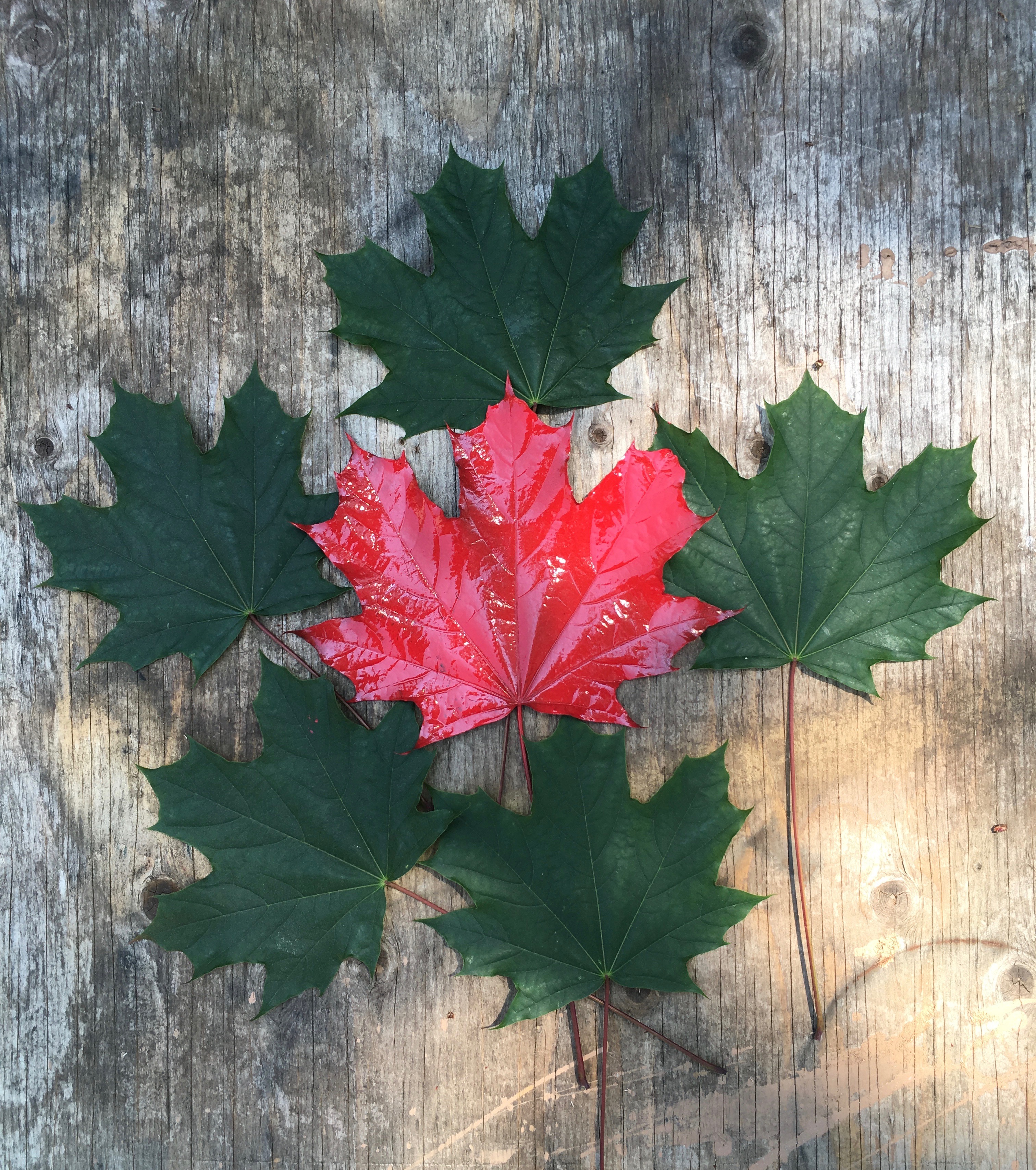 The title tells it. That’s me. I have discovered I am a literary renegade. Initially, this caused me grief until I was able to shake the condemnations out of my system. “Who,” I asked myself, “is this man who reviles my writing style? Do these erudite souls confine themselves into a prison of conformity?”
I came to learn of my lack of writing orthodoxy when I attended a writer’s conference. After the first session, I felt like Edward Scissorhands had had his way with me. I felt shredded to the core of my being.
The reason I attended was to learn how to better my writing skills. I’d seriously believed immersing myself in the company of writers, agents and publishers would provide me with the confidence and instructions I needed to set out on my goal to be read. Unfortunately, that was not to be.
I have since concluded it may be best for me to go on without any further attempts to pay to gain education or accreditation. After all, it is in my best interest to remain faithful to myself.
The agent advised me my writing style was not “acceptable.” Apparently, there are rules to writing, and I dared to present a short story I had written the night before in a style I learned is unique to me!
After listening to me read my story, the agent demanded I tell him if I was writing in the 1st person, 2nd person or 3rd person. I was befuddled by his question having never been taught these concepts.
(I should inject here that I have not fully attended or graduated from either primary or secondary schools, and that is another story for another day!)
I like to tell a tale which exposes the thoughts and emotions of all or some of my characters. I’m told no publisher will ever consider putting my words to print for this breach of writing etiquette!
He further condemned my story because it started out as a typical romance to end suddenly with a shocking ending and he said to me, “People don’t like to get shocked.” “What?” I’d questioned silently, to then ask myself, “Has this guy never ridden a roller coaster?” The condemned story is Emerald Rain.
His final verdict was to tell me my style of writing was “old-fashioned.” Apparently, he doesn’t have the social skills to know a lady a mere few months from turning 60 would probably be offended to be reminded of her elderliness.
I did shake the agent up a bit, I could tell by his expression when on the spot I created the theme for a story during another authors idea-asking-session. The story will be called Memoirs of a Reaper. The novel tells the tale of a renegade reaper who reminisces from the minds of the souls he collects. All of the deceased and the Reaper will speak in the 1st person!
I have concluded the literary rules are made to be broken! I compare it to the world of music. How dull a world we would live in if classical music was the only musical style allowed to be recorded.
I will move forward and embrace my style as a rock and roll writer!
© Zora Zebic 2016