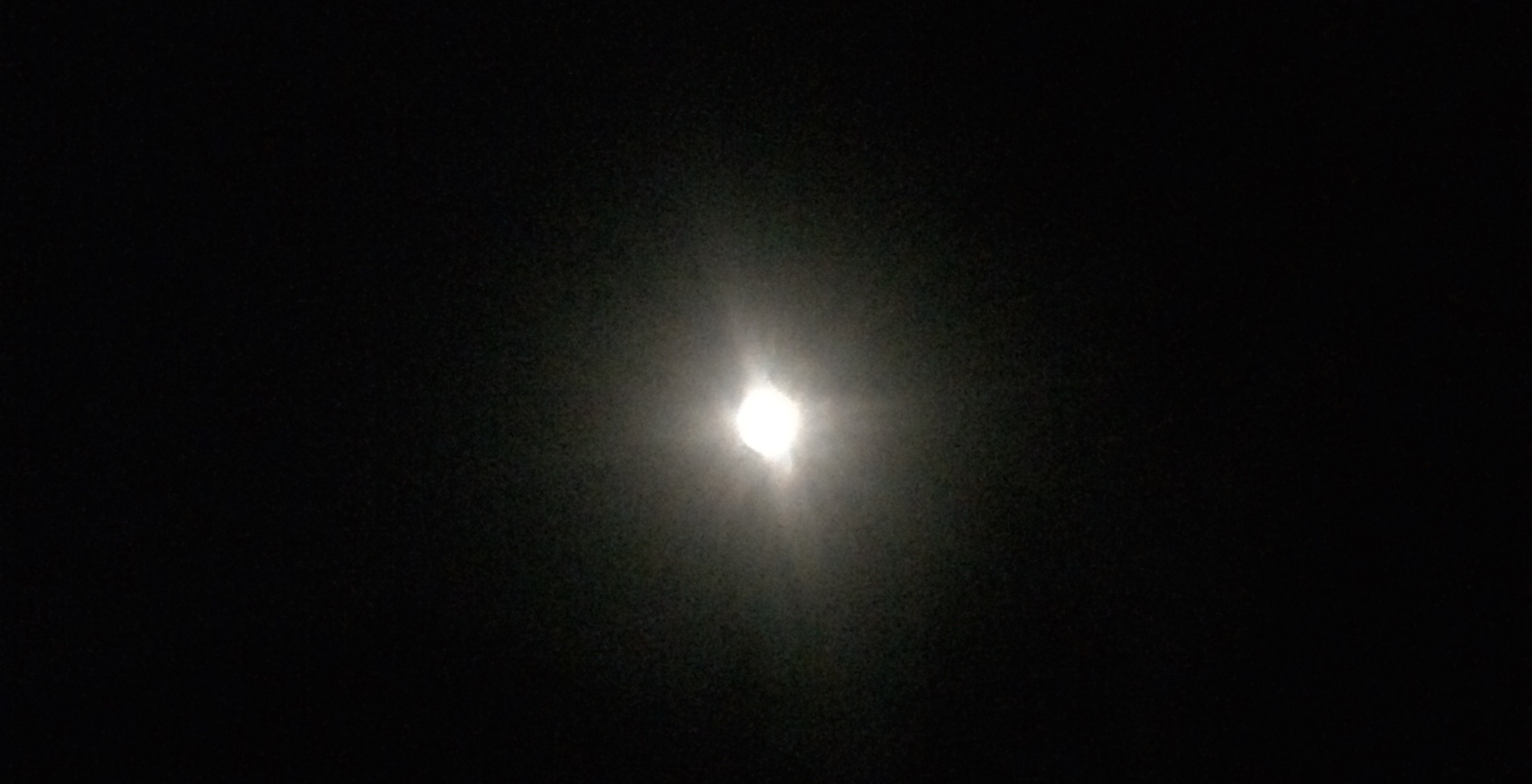 “And no wonder! For Satan himself transforms himself into an angel of light. Therefore it is no great thing if his ministers also transform themselves into ministers of righteousness, whose end will be according to their works.”

It was 1990, and I was 34. I’d been out at a bar in Windsor, Ontario to hear a band. They weren’t the greatest, but I applauded to encourage them after they concluded their set. A man sitting at a table next to me sneered, “They weren’t good.” I smiled at him and said, “If it weren’t for the little stars the big stars wouldn’t shine so bright.” He didn’t comprehend so I explained the singers and musicians who are not as talented help the big stars. If everyone were equally talented, none would be special. “Yeah, okay,” He said, “but they don’t deserve applause.” He put heavy emphasis on the word “they.”
Another act at the bar that night was a hypnotist. It was the man who didn’t appreciate my applause of the band. I didn’t much believe in this ‘art.’ Still, it was a performance, so I stayed to watch. The show was hilarious. People became chickens; men became thumb-sucking girls with pigtails, two women became famous male boxing champions challenging each other to a fight and one of the waitresses put on a hilarious act of being a famous movie star.
Later in the evening, the hypnotist challenged me. I honestly believed he couldn’t put me under his spell. Before me sat a man dressed in white garments. He told me he was God. I said him that was ridiculous. “How dare you call me ridiculous!” he snorted “I will prove to you I am God.” Suddenly brilliant lights emanated from him and surrounded him.
I laughed at his show, and he became all the more furious and bellowed, “You will burn in hell for your insolence!” I laughed all the more. The light vanished, and he said, “Why do you refuse to believe I am God?” I smiled and answered, “There are a couple of passages from the Bible that come to mind. One of those is a clear message if anyone were to look at God they would perish, and, I’m not dead. The second is the bible says Satan can transform himself into a being of light.”
“You’ve never read the bible.” He challenged me, and I replied, “I have read the book three times.” “If that is true tell me where you read those things in the bible.” I laughed so hard I almost doubled over and answered him, “I read the book I didn’t say I memorized it. Besides, if you were God, you would know where to find those passages! God wrote the bible.” “That just proves you didn’t read it.” He said.
Later that year, in St. Catharine’s, Ontario I had gone to see a doctor about my debilitating migraines. He suggested I try hypnotism. He told me how people had successfully stopped smoking and he’d wondered if the headaches were psychosomatic. He asked if I had suffered any trauma and I told him some of the stories of my life. He said any and all of the events could have caused my migraines.
Unbeknownst to the doctor, he became another genuine angel for me. The doctor’s voice was calm, and his request was easy to follow, “You will wake slowly and remember everything. Take your time and breathe using the exercises I showed you.” As I regained cognizance, I became painfully aware of another similar incident.
In a rage because I would not believe he was God he had commanded my body to refuse to respond to me. I was unable to move my arms, my legs and I could not scream. Another man lifted me and carried me to a bed. I was painfully aware of what was going on. The two men had a camera on a tripod to film their violence and the degradation of me. I did the only thing I could do. I prayed.
The vile man lifted his head and smiled at me. He said, “I know you want me. Show me how you want me.” Suddenly I had control of my neck I turned toward his face, and he snuggled his cheek next to my mouth in anticipation of a kiss. He shrieked as my teeth sunk into his face. I felt his blood run into my mouth as my teeth broke through his skin. I bit harder into the fat and flesh. I was debating my ability to rip away the chunk of him that was firmly between my teeth. He writhed in pain and fear. He begged his accomplice to help him. The other man struck me a couple of times, but the man begged him to stop. “Don’t do that. She’s biting me harder!”
The other man had gotten a screwdriver and wedged it between my teeth to break my grip. He succeeded, and the two of them fled, taking with them their gear and the blood-soaked pillow. Were they worried about leaving behind their DNA? DNA was a relatively new science in 1990.  I had no memory of that rape until waking in the doctor’s office.
A few years later, having returned to Windsor, I sat in a dentist’s chair, He asked what happened to the lower tooth. I said, “That is from a man who used a screwdriver to pry my mouth open. Another man was raping me. I had been biting down on the other guy’s face and wouldn’t let go. I felt the tooth break.” The dentist, shocked, simply said, “That would do it.” I often wonder if the rapist has scars on his face to remind him of the time he thought he could pretend to be God.
© 2015 Zora Zebic

2 thoughts on “The angel of light”